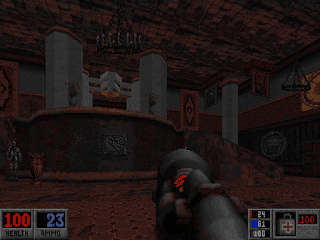 At long last, Logan gains entrance into the castle. He quickly learns that the combined forces of the world of Iconoclast have defeated the Scourge's ground troops. The remaining soldiers cast all blame on their commander, Revelin for not having had Logan killed much earlier during the war. With the Scourge on the verge of being purged from the Earth (try saying that five times fast), and the few remaining soldiers blaming him for causing the downfall of the greatest army in history, Revelin is finally pushed over the edge into total madness. Logan must now fight his way through the castle and pursue his arch rival, the last of Katrina's executioners until he can face down Revelin in a climatic showdown. Everything Logan has done, all in the name of his true love boils down to this! 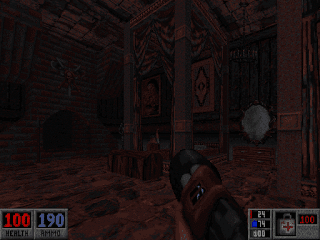 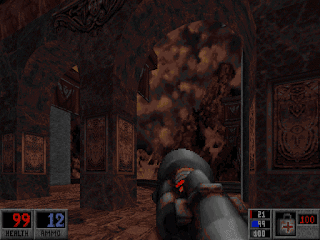 Replaces "The Dark Sorcerer's Keep".
Posted by DwayneA at 14:51