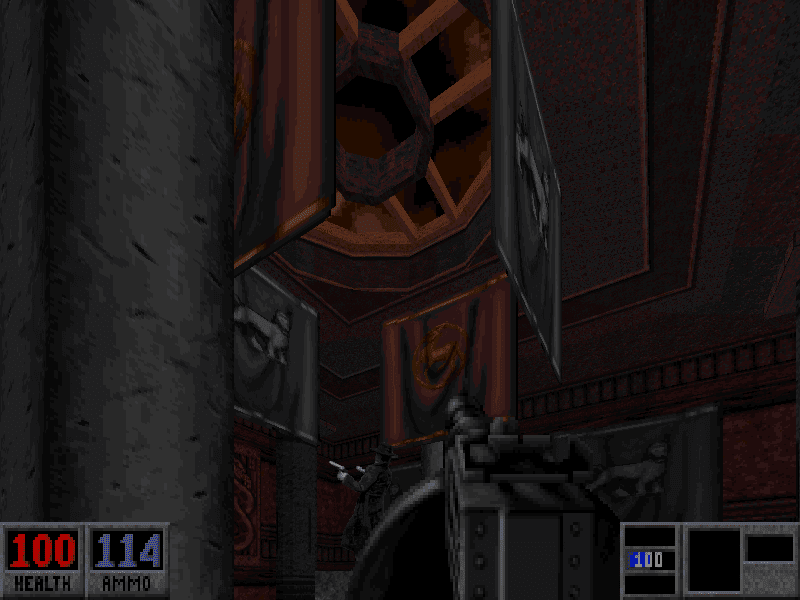 Logan has penetrated deep into the heart of the Scourge's fortress. Here is where the Scourge make all their plans and strategies for war. It is also here where they house their dungeon where they have imprisoned their prisoners of war. Understanding his role as a traitor who knows his true loyalties lie with the people who depend on him, Logan must uncover the Scourge's plans for their final invasion of the world, find a way to free the prisoners, and recover the elemental swords. But the Scourge are prepared for Logan's arrival and their security has become tighter than ever. 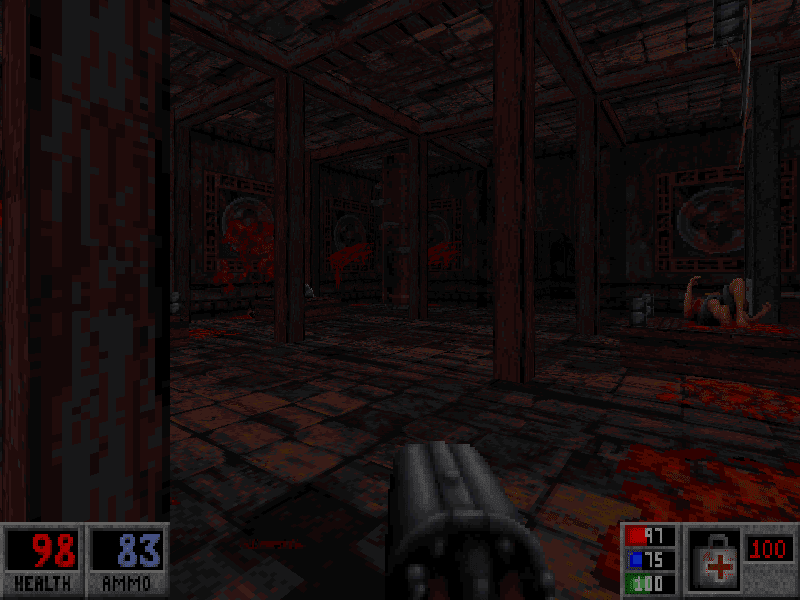 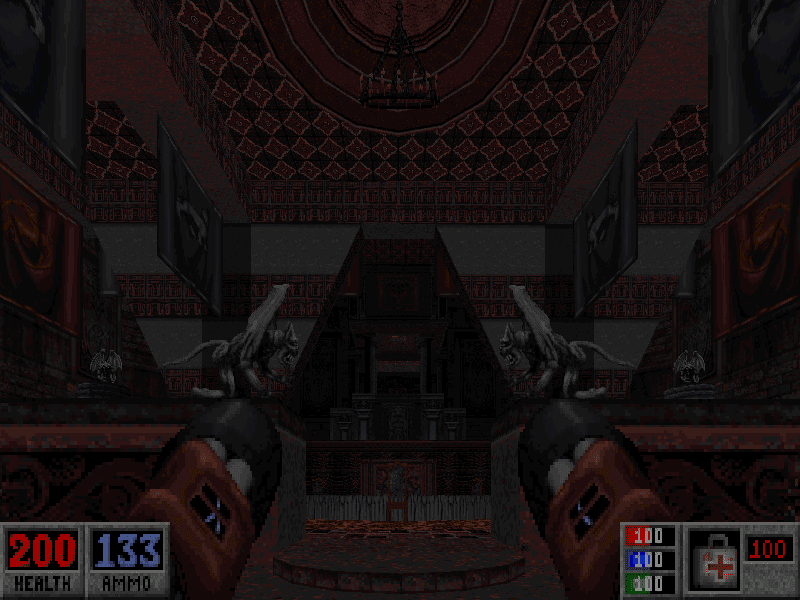 Replaces "The Spider Queen's Lair" and "Inner Sanctum"
Posted by DwayneA at 17:27