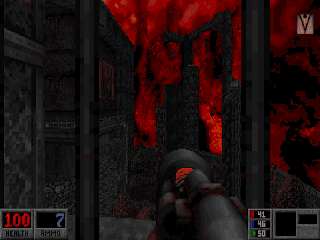 Not long after freeing Edward, Logan and his new friend are captured by the Scourge. While Edward is taken into the dungeon for imprisonment, Logan is escorted to the gallows for his execution. Luckily, Logan is able to overpower his captors. Now he must fight his way through the execution grounds and Garibaldi's dungeon to free Edward. 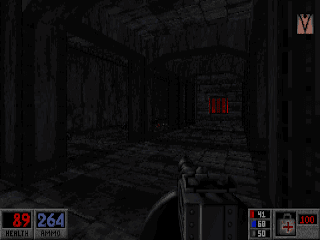 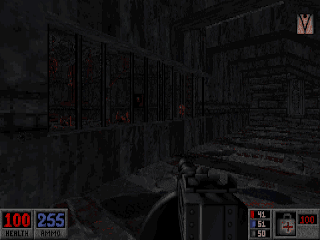 This map combines the original Gibbet of Stone and Deathtrap Dungeon. The following changes were made: